A delegation from Nigeria will visit Tomsk to participate in the XII Triple Helix International Conference 2014. The delegation consists of 15 people – representatives of Kogi state, headed by Governor’s advisor on economic affairs, and of country top universities.

Nigerian delegation will be one of the largest and the most imposing ones and will visit Tomsk for the first time. This visit will enable Tomsk universities, enterprises and state authorities to come into contact with representatives of one of the most dynamically developing economy of the African continent. 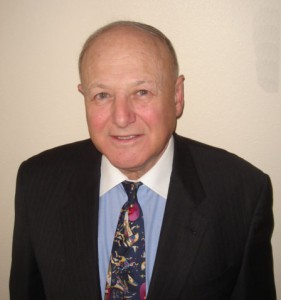 Todd Lefko is President of International Business Development Company, an import-export firm, with offices in Minnesota and Moscow, Russia. His articles appear regularly in Russkie Vesti, the Russian political newspaper. He is also a contributor to Rusiya-Al-Yaum, the Russian Arabic Television channel for the Middle East. He is also the member of Editorial Board for the new Russian Historical Reporter, based in Moscow. He was the editor of three English editions of Russian books on Terrorism in Russia, the History of Terrorism in Europe and the Cossacks.

He has worked in Russia for over twenty-six years.